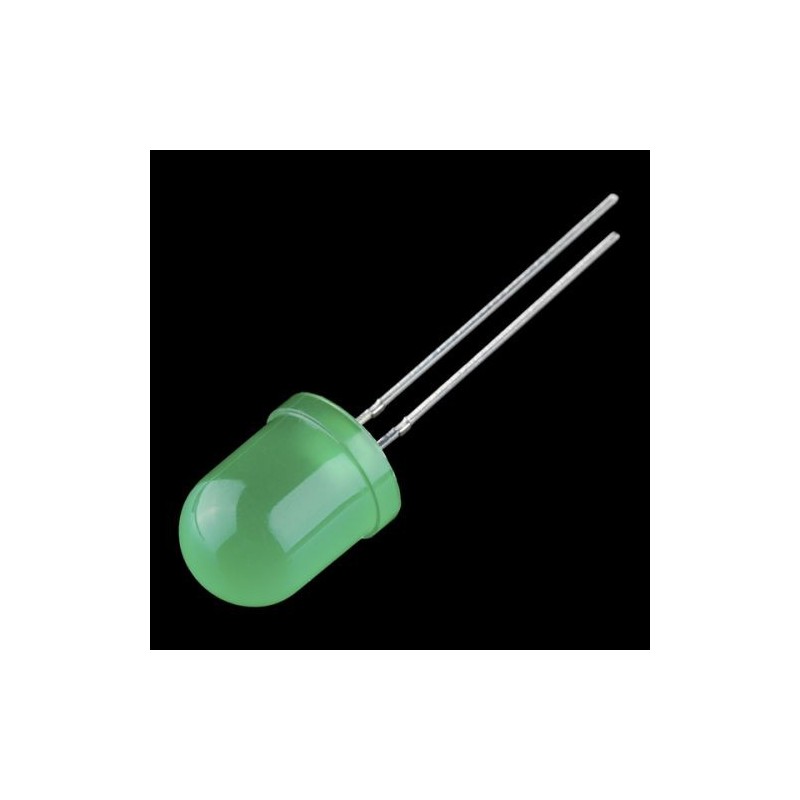 Banana PI is an Open Source hardware platform which was produced to run the Elastos.org open source OS among others. Banana PI a dual core, Android 4.2 product which is much better than the Raspberry Pi.

Banana PI has a Gigabit Ethernet port and a SATA Socket. It can run with Android 4.2.2 smoothly. The size of Banana PI M1 is about the same size as a credit card.

It can easily run games as it supports 1080P high definition video output. The GPIO is compatible with Raspberry Pi and can run Raspberry Pi images directly. 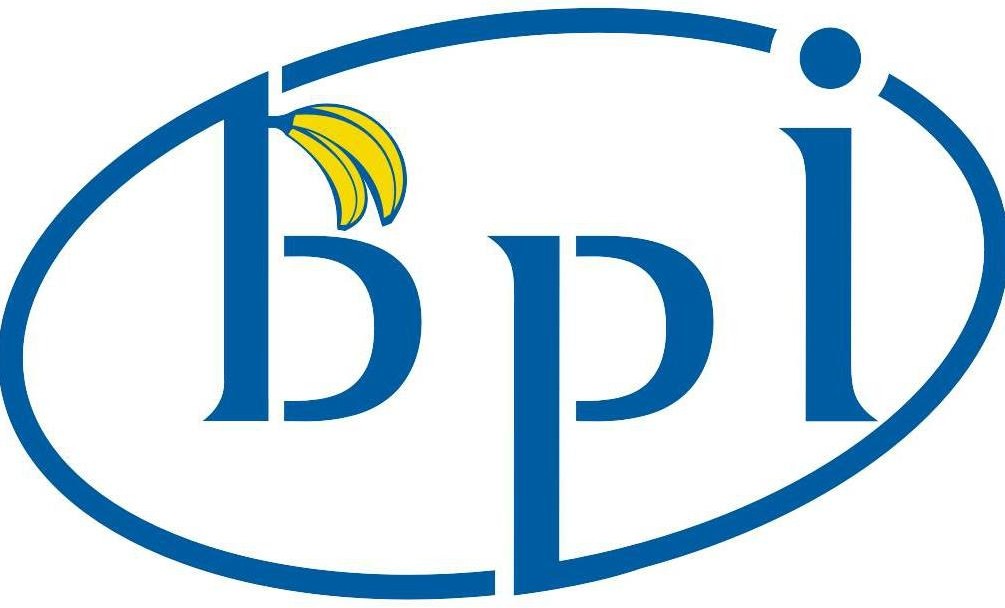 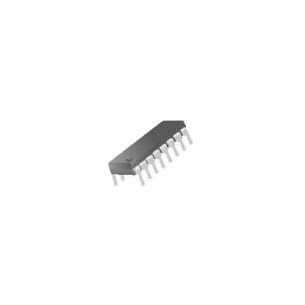 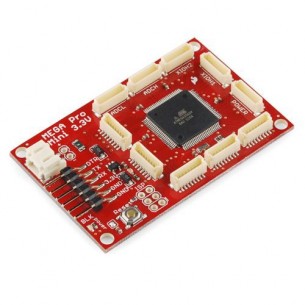 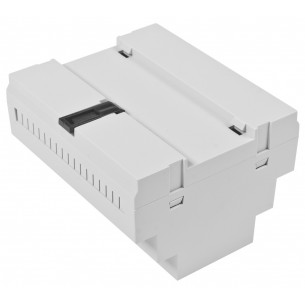 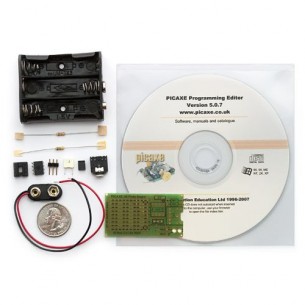 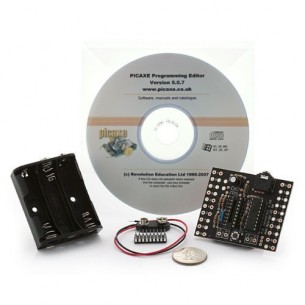 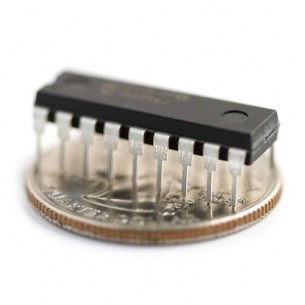 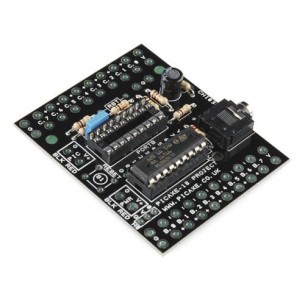 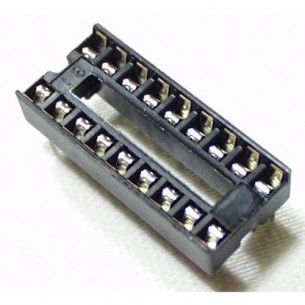 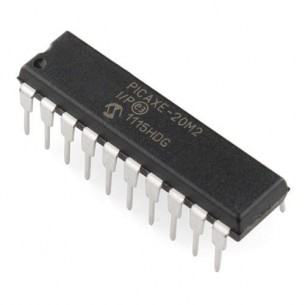 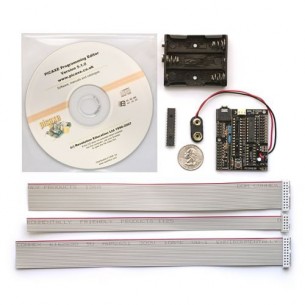 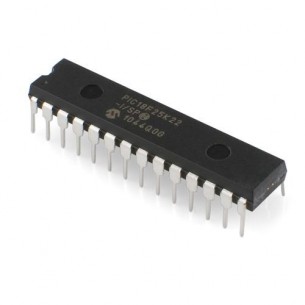