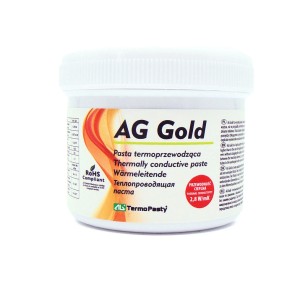 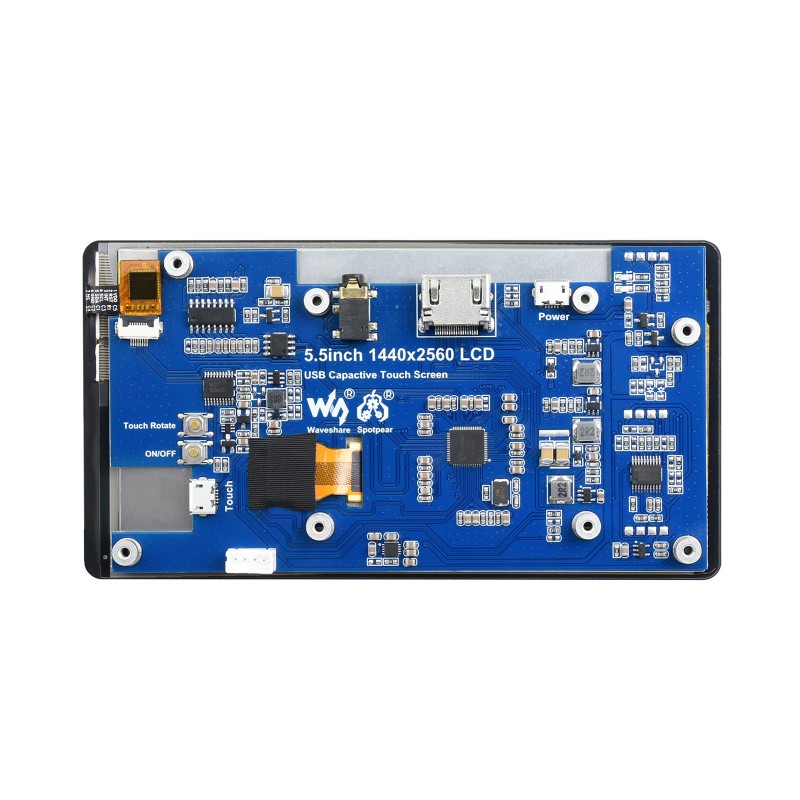 This book is about mathematics, actually more about what the author associates with mathematics. Thus, there are both school tasks and numerical curiosities in the book, excursions in "university" maths, reflections on the philosophy, sociology and ... literary theory and jokes. It is written in a way that is far from the dry lecture of the Queen of Sciences, which is still mathematics.
Everyone will find something for themselves ... and certainly everyone will find something that will not interest him or will be too difficult.

Fragments of the book

"(...) the sign, the symbol is supposed to facilitate understanding, it is supposed to suggest and remind. Imagine only that road signs have been replaced by the inscriptions >> here you must not drive in», >> after the island you have to turn right <<,> > the fastest speed you can go with now is sixty kilometers per hour. "Nonsense, right? And many people would like it to be in mathematics: without symbols and patterns. Obviously, the sign must be understandable to the recipient. allow me not to understand the signals for the train driver, but even if I am not a driver, I should know the traffic signs just for the sake of being in. Understanding the signs is more complicated than we think. Everyone will understand that the mark on which he is the arrow shows the direction in which we are to go, go, or just look or pay attention, but it will only be understandable for the civilization in which archery was once shot! and we always interpret the sign as "watch out" - consciously or unintentionally associating it with blood; and consent is the color of the forest, the hiding place among the leaves.
The history of mathematical markings is interesting. The sign + as a Latin abbreviation et and the sign - (minus) was first used in the textbook of the commercial arithmetic Behende und hübsche Rechnung auf Allen Kaufmannschaft by Johannes Widmann (Leipzig 1489). These signs did not yet mean arithmetic activities as such, only the excess weight and the underweight grain sacks - 4 centnars plus 5 pounds meant that the bag, which should weigh 4 centnars, weighed five pounds more. The dot as a sign of multiplication comes from William Oughtred (1631), and even later is the record of equality in the form of two parallel lines. Before that, eq was written. The sign of the integral, well known to readers, is a stylized letter s; because the integral can be treated as an infinite sum. (...) "

"(...) The secretary of the well-known company has been dismissed from work every day. >> Please just put these letters in the envelopes and send them, here are envelopes, already addressed. Just put in the letters and quickly, because the taxi below is waiting, and the counter beats at your expense. "After such a head, almost everyone would act like Mrs. Basia, who simply put the letters by accident into different envelopes, not paying the slightest attention to whether the name and address on the envelope match those on the list. chances are that no one will get a letter intended for themselves? Strange, but the answer again includes the number e: the probability of such an event is equal to the inverse of this number (if only letters are at least a dozen.) Because 1 / e is approximately 0.367879, so with a probability of about 37% no one will get >> your << letter. (...) " 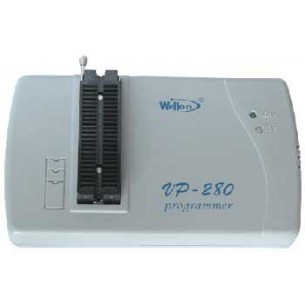 Mathematics by the fireplace