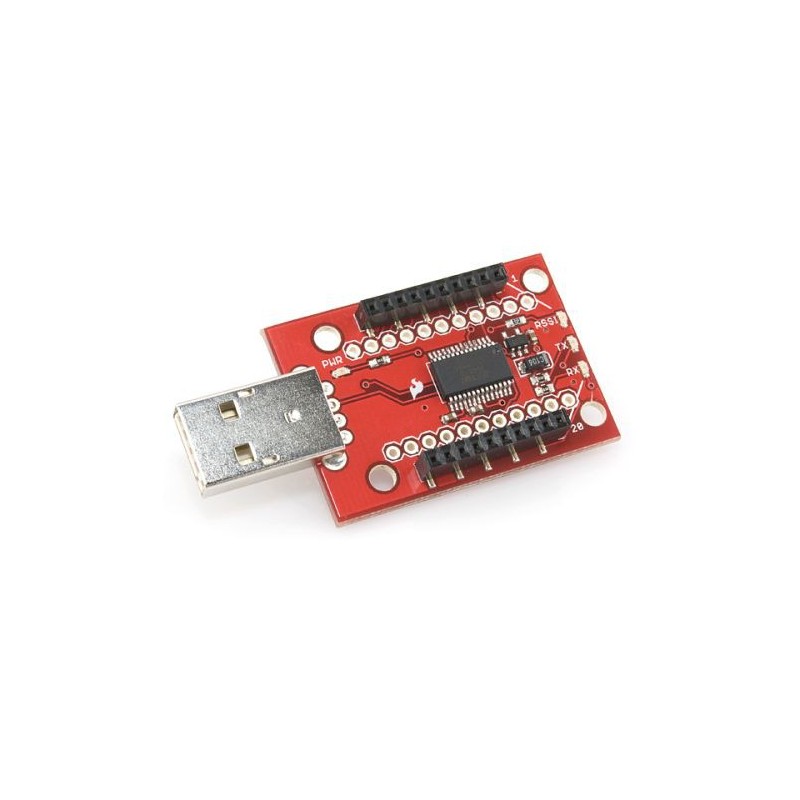 RaspberryPi is becoming more and more popular, its range of applications is growing at almost geometric rates. In addition to typical multimedia functions, various control applications are increasingly being built, among others, for use in home automation. To facilitate their performance, a number of expansion modules have been developed. We also have an offer for Raspberry Pi users.

Recommendations: plates expand the possibilities of Raspberry Pi, facilitate its use in control systems.

The set includes a printed circuit board (RaspbPI_ProtoMini prototype board) , a set of elements and documentation.

A detailed description in EP6 / 13 or