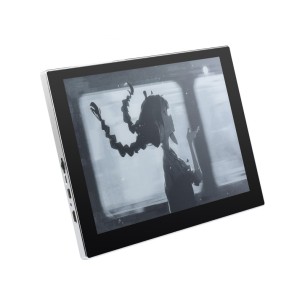 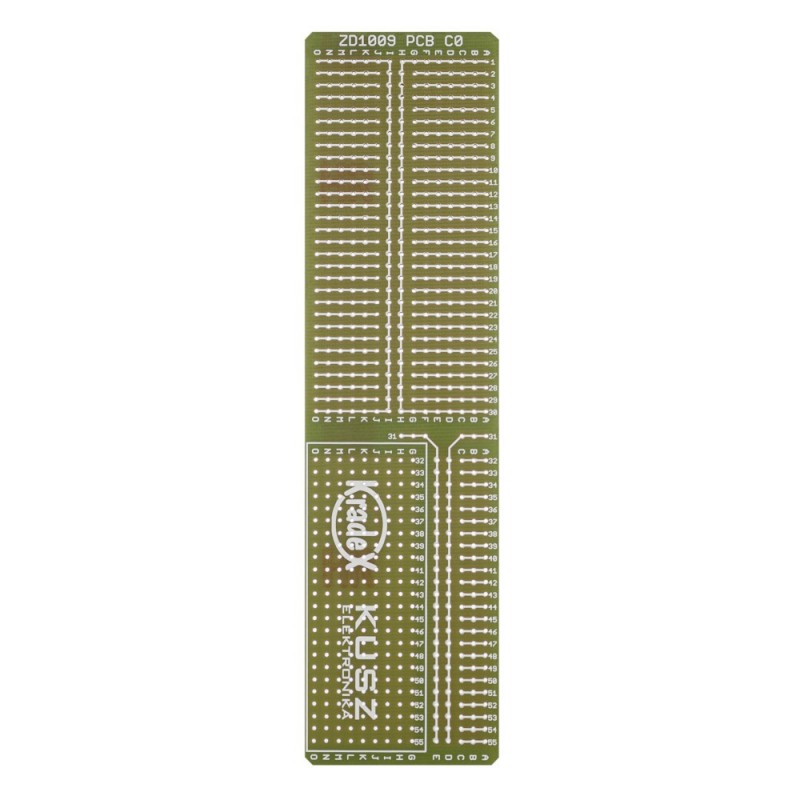 The controller allows independent control of two modeling servos by means of buttons or 1/0 signals. The outputs match the servo signals (SYG, + V, GND), so there is no need for additional wires or adapters.

Important: The controller has been designed for Redox S90 and Tower Pro SG90 servos.

The jumper allows you to power the servos from the same or a separate power source.

Each time the SW3 button is pressed (for the second servo - SW2), the servo axis will be rotated by about 180 degrees. Pressing the SW1 button will rotate both servos 90 degrees, which means they are in the middle position. It is also possible to control from the S1-S3 inputs corresponding to the buttons. The inputs are activated by a low state, which is equivalent to pressing a given button.