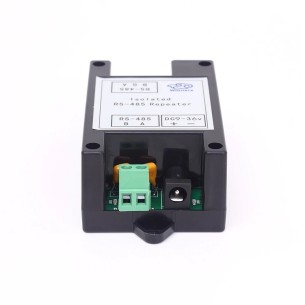 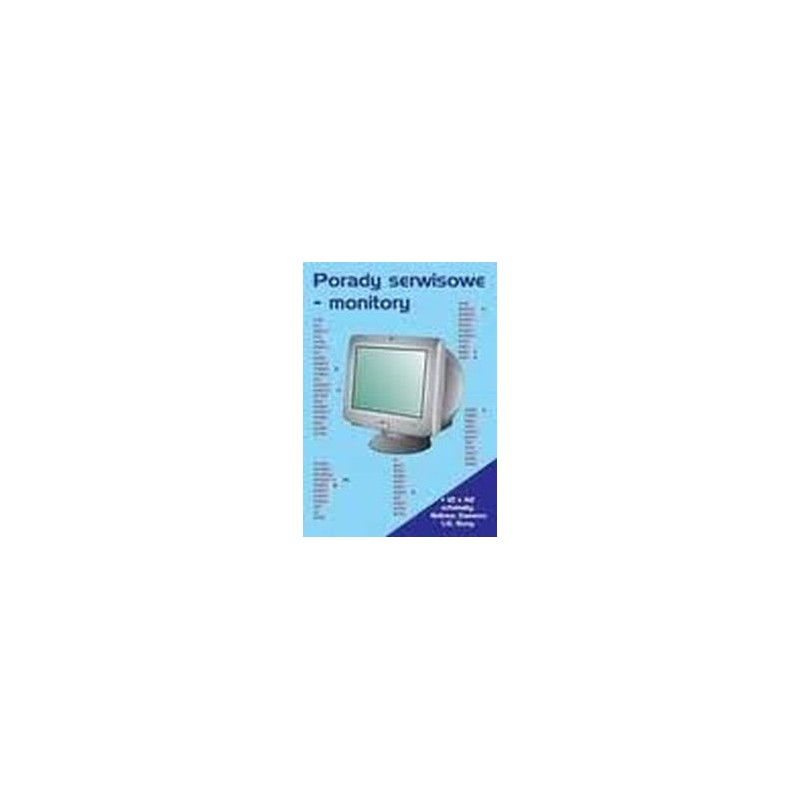 The iMAX B6AC V2 is a highly versatile, rapid battery charger, discharger, and balancer from SkyRC. It works with NiMH, NiCd, Pb, LiPo, Li-ion, and LiFe batteries, and features an internal independent lithium battery balancer that allows for balance charging and discharging of up to 6 cells. The B6AC has an integrated power adapter that accepts 100 V to 240 V AC (50 Hz to 60 Hz), which makes it compatible with all standard international mains voltages and frequencies, though the included power cable has a three-prong, US-style plug. Alternatively, it can be powered from an 11 V to 18 V DC input (e.g. from a bench-top power supply or a car battery). The charger ships with input power cables, multiple battery connection cables, and a printed instruction manual (2MB pdf)

The iMAX B6AC V2 is an upgraded version of the iMAX B6AC that has several new features and is more accurate and more stable. Among its new features are a micro USB connection for interfacing with the SkyRC ChargeMaster PC software and upgrading the firmware, user control over the final battery voltage when charging, a lithium battery meter that lets the user monitor each cell’s voltage, and an internal resistance meter. In addition, the iMAX B6AC V2 is capable of twice the discharge current of the first version (up to 2A rather than 1A) and has a re-peak mode that lets it automatically peak charge a battery up to three times to ensure the battery is fully charged.