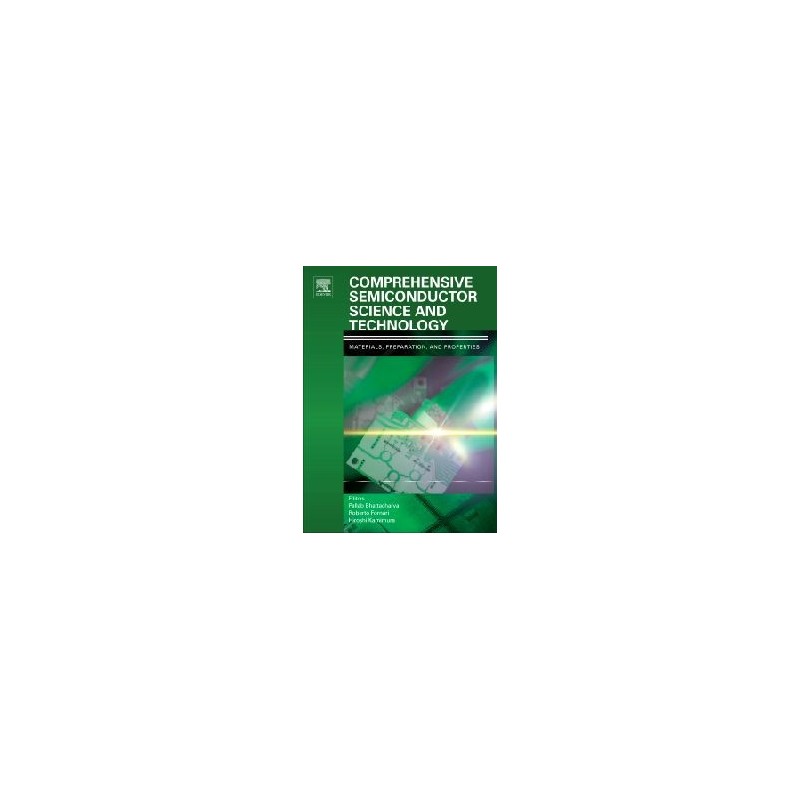 A programmable logic controllers (PLC) is a real-time system optimized for use in severe conditions such as high/low temperatures or an environment with excessive electrical noise. This control technology is designed to have multiple interfaces (I/Os) to connect and control multiple mechatronic devices such as sensors and actuators.

Programmable Logic Controllers, Fifth Edition, continues to be a straight forward, easy-to-read book that presents the principles of PLCs while not tying itself to one vendor or another. Extensive examples and chapter ending problems utilize several popular PLCs currently on the market highlighting understanding of fundamentals that can be used no matter the specific technology. Ladder programming is highlighted throughout with detailed coverage of design characteristics, development of functional blocks, instruction lists, and structured text. Methods for fault diagnosis, testing and debugging are also discussed. This edition has been enhanced with new material on I/Os, logic, and protocols and networking.

For the UK audience only: This book is fully aligned with BTEC Higher National requirements.


*New material on combinational logic, sequential logic, I/Os, and protocols and networking
*More worked examples throughout with more chapter-ending problems
*As always, the book is vendor agnostic allowing for general concepts and fundamentals to be taught and applied to several controllers