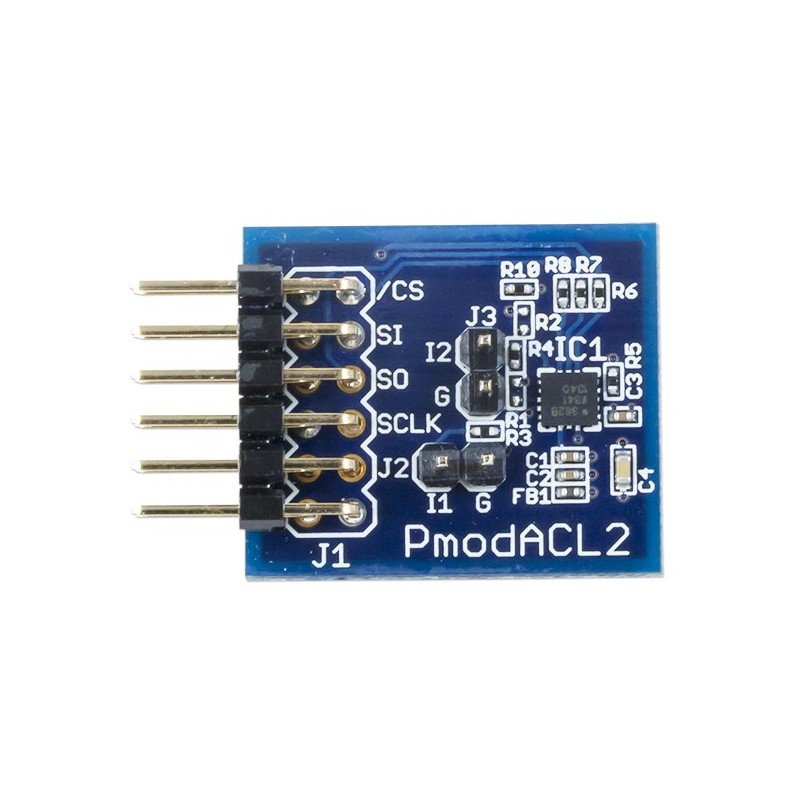 MYC-SAMA5D35 CPU Module is a single board computer base ATMEL SAMA5D3 ARM Cortex-A5 processor working at 536MHZ. It integrates all core components and memories and plugged on base board by SODIMM200 connector to combine as MYD-SAMA5D31 development board.

The CPU Module also been called as core board, CPU core module or CPU board.

The CPU module extended periphery signals and get power supply by SODIMM200 connector, it’s easy for user to make a base board with custom interfaces and plug on CPU module directly to make a full solution. Board features
Voltage supply Noted: MYC-SAMA5D35 CPU Module base ATMEL SAMA5D3 ARM Cortex-A5 core, mainly focus on industrial application working in harsh environment, the board with its components are industrial level can work in -40°~+85°. If the products you are developing is cost sensitive and working at 0°~+70°, please contact us for new quotation, we can replace with some non-industrial components to cut down cost for your requirement. 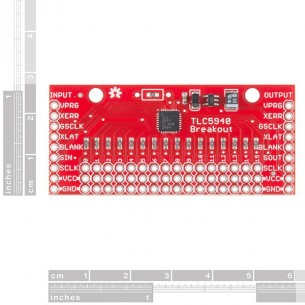