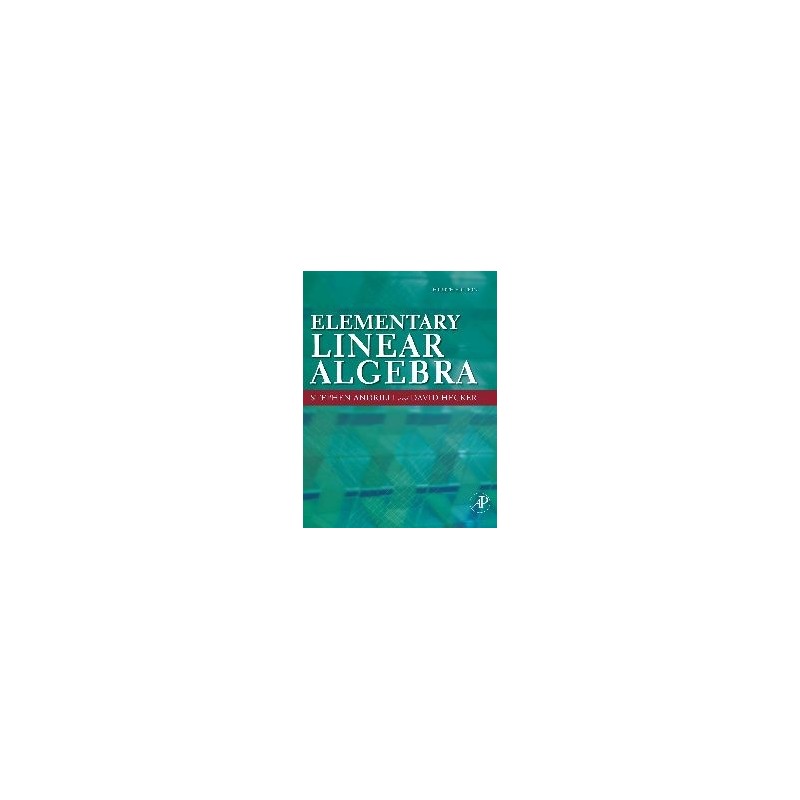 In this book Rickles considers several interpretative difficulties raised by gauge-type symmetries (those that correspond to no change in physical state). The ubiquity of such symmetries in modern physics renders them an urgent topic in philosophy of physics. Rickles focuses on spacetime physics, and in particular classical and quantum general relativity. Here the problems posed are at their most pathological, involving the apparent disappearance of spacetime! Rickles argues that both traditional ontological positions should be replaced by a structuralist account according to which relational structure is what the physics is about.