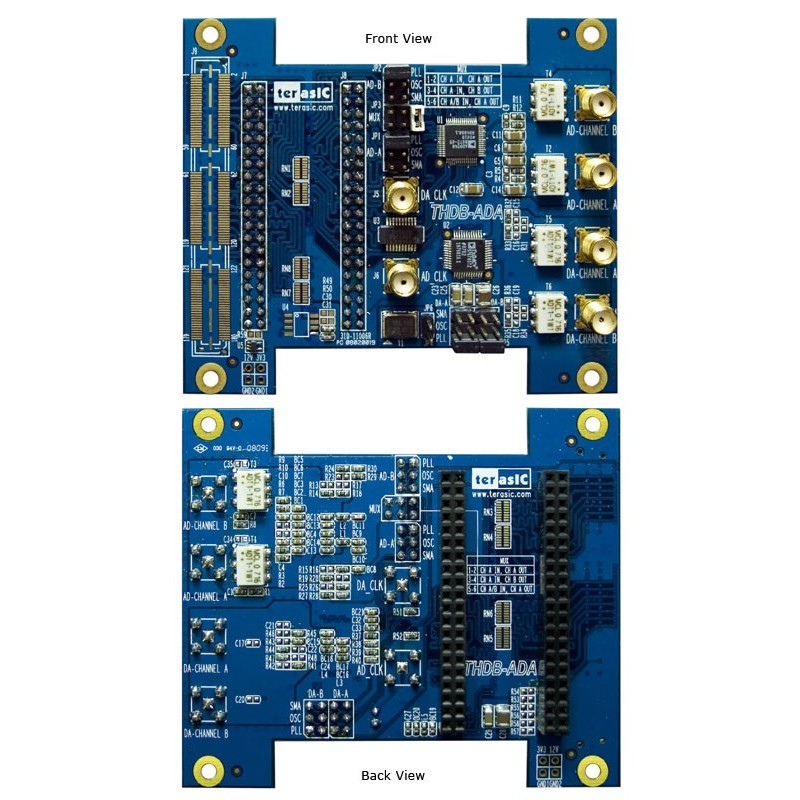 The Digilent Cerebot™ 32MX4 Board is a powerful microcontroller development board suitable for embedded control and robotics projects for both students and hobbyists.

The Cerebot 32MX4 features one of the new Microchip® PIC32™ microcontrollers. The PIC32 provides a 32-bit MIPS processor core operating at 80Mhz, 512K bytes of program FLASH and 32K bytes of RAM memory and numerous peripheral devices, including a USB controller, timer/counters, serial interface controllers, A/D converter and more. The board has numerous I/O connectors and power supply options, including USB power. It also has a built in programming and debug circuit compatible with the Microchip MPLAB development software.