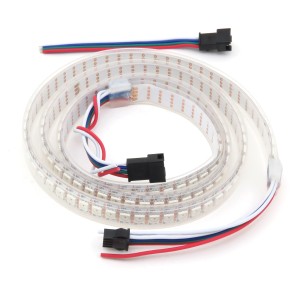 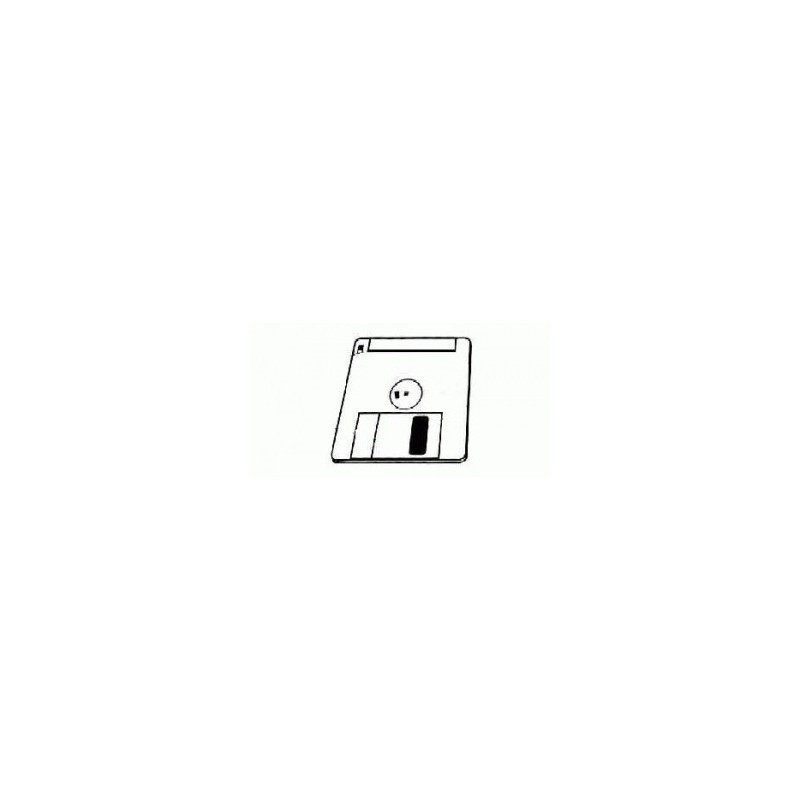 This 24-inch (600-mm), twisted cable has 22-AWG wires and female “JR”-style connectors on both ends, the same kind of connector commonly found on RC hobby servos. It can be used to make connections between devices with 0.1" 3-pin male headers, such as between RC servo controllers or RC receivers and motor controllers with an RC interface. It can also be a convenient way to connect various 3-pin sensors to a robot controller. The cable’s conductors each consist of 60 strands, making it much more flexible than standard servo cables, and the wires are twisted to reduce electromagnetic interference (EMI).