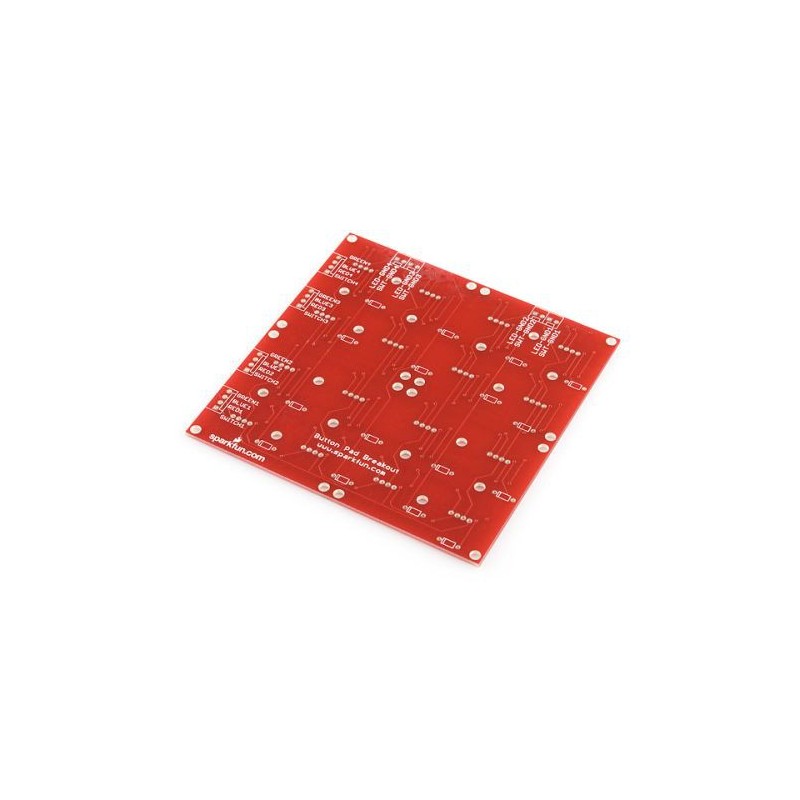 MYC-SAM9X35-V2 CPU module is a single board computer base ATMEL AT91SAM9X35 ARM9 processor working at 400MHZ. It integrates all core components and memories and plugged on base board by two 2.0mm pitch 70-pin connectors to combine as MYD-SAM9X35-V2 development board. It carries 128MB DDR2 SDRAM, 256MB NandFlash and 4MB DataFlash to build a minimal CPU sub-system for evaluation and development.

MYC-SAM9X35-V2 shares the same PCB circuitry with other ones in MYC-SAM9X5-V2 CPU module series. 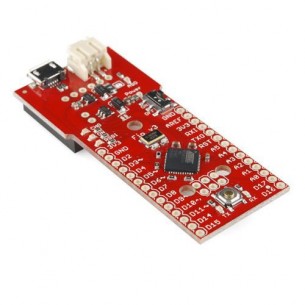