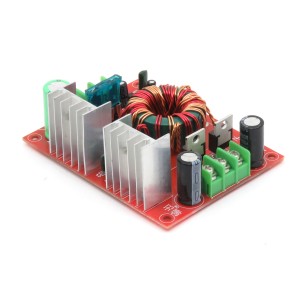 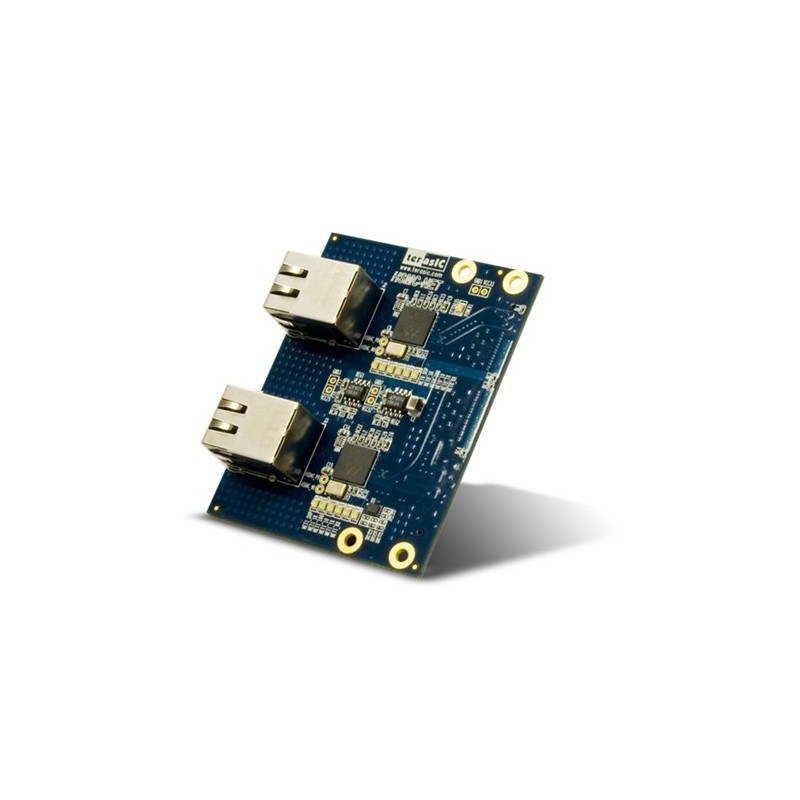 The Cerebot MX7cK is a microcontroller development board based on the Microchip PIC32MX795F512L, a member of the 32-bit PIC32 microcontroller family. It is compatible with Digilent's line of Pmod™ peripheral modules, and is suitable for use with the Microchip MPLAB® IDE tools. The Cerebot MX7cK is also compatible for use with the chipKIT™ MPIDE development environment. ChipKIT and MPIDE is a PIC32 based system compatible with many existing Arduino™ code examples, reference materials and other resources.

The Cerebot MX7cK is designed to be easy to use and suitable for use by anyone from beginners to advanced users for experimenting with embedded control and network communications application. A built in programming/debugging circuit compatible with the Microchip MPLAB® IDE is provided, so no additional hardware is required for use with MPLAB. The kit contains everything needed to start developing embedded applications using either the MPLAB® IDE or the MPIDE.

The Cerebot MX7cK provides 52 I/O pins that support a number of peripheral functions, such as UART, SPI and I2C™ ports as well as five pulse width modulated outputs and five external interrupt inputs. Its network and communications features also include a 10/100 Ethernet interface, Full Speed USB 2.0 OTG interface, and dual CAN network interfaces. Ten of the I/O pins can be used as analog inputs in addition to their use as digital inputs and outputs.

The Cerebot MX7cK can be powered in various ways via USB, or using an external AC-DC power adapter.