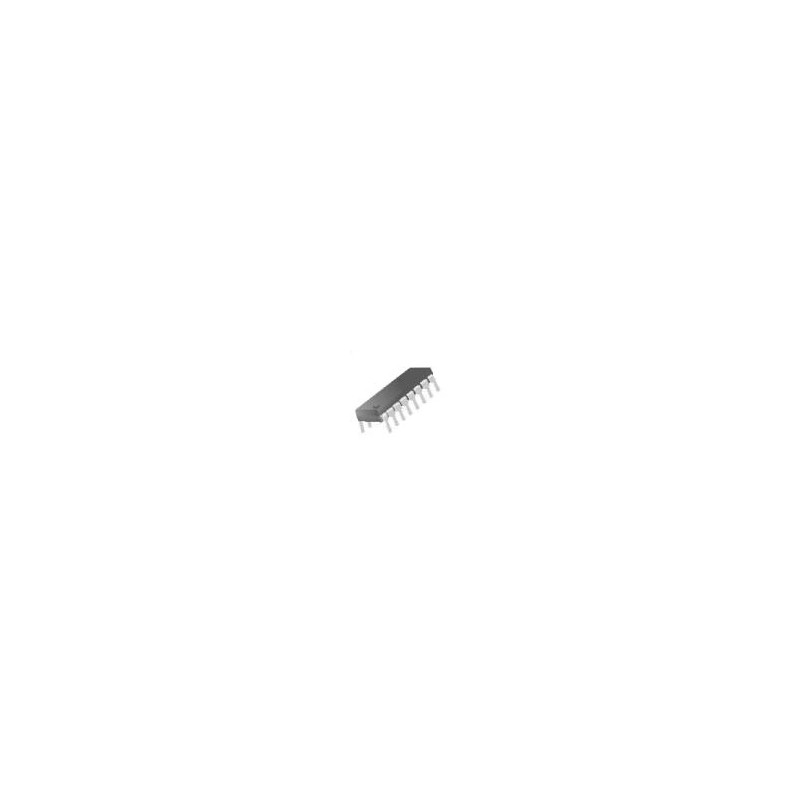 This version of the micro serial servo controller is packaged as a partial kit in which the surface-mounted components are already assembled. Male header pins are included, but you can also connect your servos directly to the PCB if space or weight are a concern.

Note: We have released second-generation Micro Maestro and Mini Maestro USB servo controllers, which are better than this product in almost every way.

The Pololu micro serial servo controller (SSC) is a very compact solution for controlling up to eight radio control (RC) servos from a computer or microcontroller. The controller measures just 0.91" x 0.91", yet it is one of the most full-featured servo controllers available. Each servo speed and range can be controlled independently, the baud rate is detected automatically over a 1200-38400 bps range, and multiple units can be daisy-chained on one serial line to control up to 128 servos. Three status LEDs and an integrated level converter for RS-232 applications get you up and running quickly. The micro serial servo controller is dwarfed by even a standard servo, but it can control any standard RC servo, including giant 1/4-scale servos.

The micro serial servo controller is available in two configurations: fully assembled with all connector pins, as shown in the main product pictures, and as a partial kit. The kit, shown to the left, has all of the surface-mounted components assembled. You can save some money and solder in the included pins yourself, or you can leave them out altogether and solder in your servos directly for a really compact installation.

The servo controller is less than half the size and price of most 16-channel servo controllers. This means that the micro servo controller is an ideal solution even if you need to control more than eight servos, as in the case of a six-legged walking robot. Having multiple smaller controllers means less of a wiring mess since servos in one section of the robot can be connected to a more local controller.

The back side of the board has all of the ports labelled, and two mounting holes allow you to secure the controller to your project. The logic supply and the servo supply can be tied together for single-battery operation, or the on-board voltage regulator allows the logic supply to be as high as 16V. 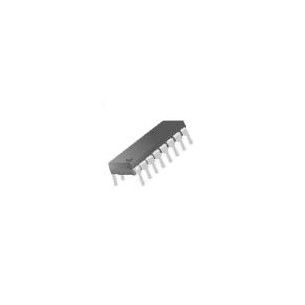