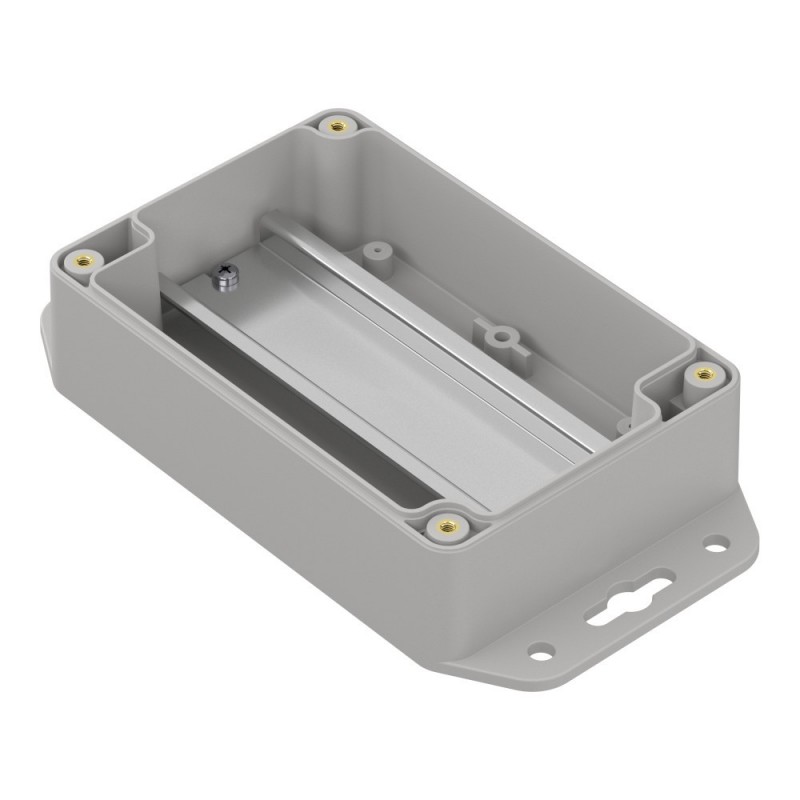 ArduCAM series camera shield is a universal camera control board for Arduino. It hides the complex nature of the camera and provides the easy to use camera control interface as well as the ready to use software source code library and demo code. The ArduCAM supports variety camera modules from 0.3MP to 5MP with different format like RAW, RGB, YUV, JPEG and can be well mated with standard Arduino boards.

ArduCAM Rev.C+ is the latest revision of ArduCAM shields, it offers the improved performance and enhanced functions than the previous revisions. It can capture maxim 5MP JPEG images, which makes it to be the ideal solution for IoT applications.

The ArduCAM is designed for Arduino but not limited to Arduino, it can be used in any platforms like Arduino, Raspberry Pi, Maple, Chipkit, Beaglebone black, as long as they have the SPI and I2C interface. User can port the current Arduino library to other platforms with less effort.

Single capture mode is the default capture mode of the camera. After issuing a capture command via SPI port, the ArduCAM will wait for a new frame and buffer the one entire image data to the frame buffer, and then assert the completion flag bit in the register. User only needs to poll the flag bit from the register to check out if the capture is done.

The JPEG compression function is implemented in the image sensor. With proper register settings to the sensor, user can get different resolution with JPEG image stream output. It is recommended to use JPEG output to get higher resolution than RGB mode, due to the limitation of frame buffer.

Sometimes user wants to read the same frame of image data multiple times for processing, the rewind read operation is designed for this purpose. By resetting the read pointer to the beginning of the image data, user can read the same image data from the start point again.

Some battery power device need save power when in the idle status, the ArduCAM offers the low power mode to reduce power consumption, by shutdown the sensor and memory circuits.