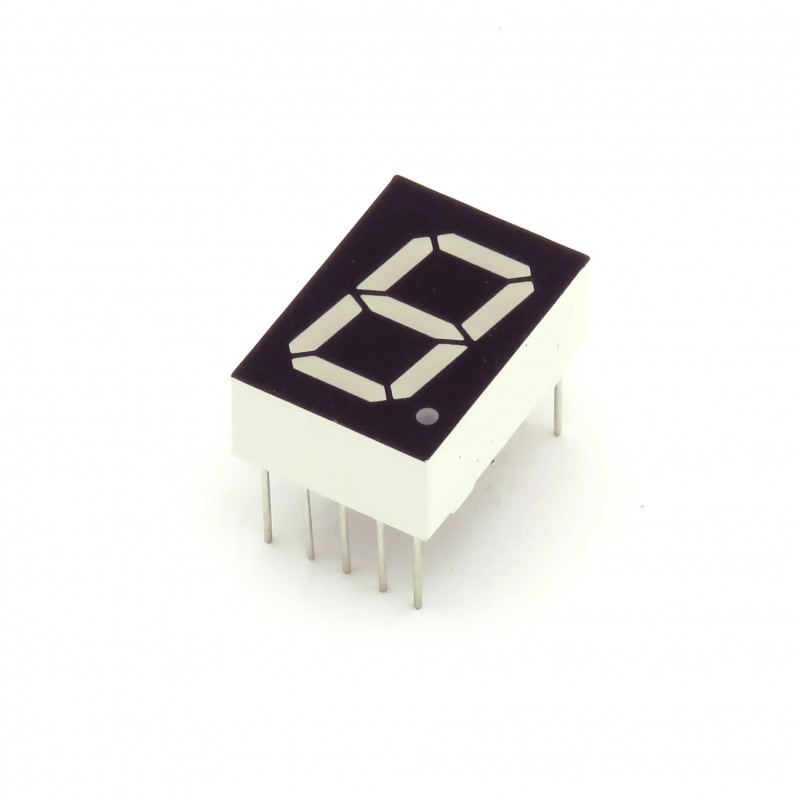 AVT3054 / 3
The receiver for cooperation with a loop antenna is built on the SSM2019 integrated circuit, according to its typical application note. This system is primarily characterized by very low voltage and noise current for very low frequencies. These features in the presented application are of particular importance due to the low level of received signals, which is crucial when we want to receive signals resulting from the Schumann resonance phenomenon.