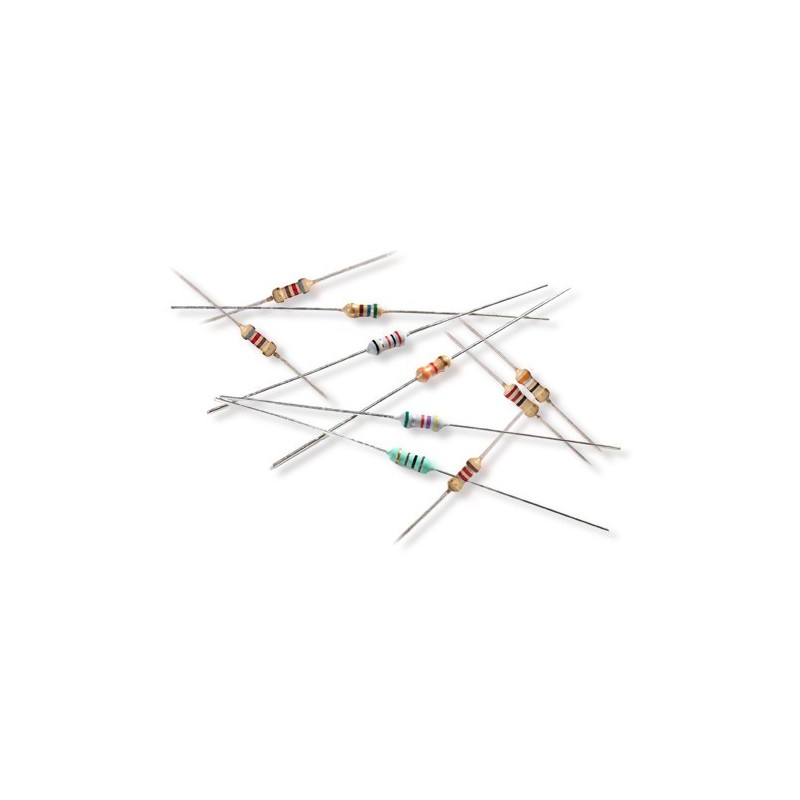 Microcontrollers with an ARM core have been evoking emotions for many years - they are commonly found in mobile phones, multimedia games, car navigations, routers or palmtops. These are high-performance systems (including a 32-bit core) with embedded multiple peripherals and, which seems to be the most important, they are offered by many manufacturers (including Atmel, Freescale, NXP, Texas Instruments). Because the systems of different manufacturers are built on the basis of a common core, many software tools (eg compilers) or hardware (eg JTAG interfaces) are common for many families of microcontrollers. The book includes a practical introduction to the world of programming in the C language of microcontrollers with the ARM7 core. The examples in the book show how to use the resources built into the NPCP LPC2000 microcontrollers, which are currently the most popular systems used by the constructors.

Lucjan Bryndza is a graduate of the faculty of Electrical Engineering and Computer Science at the Rzeszów University of Technology. On a daily basis, he deals with the development of software for electronic devices, mainly using 32-bit systems based on ARM, MIPS, POWERPC microprocessors and the construction of electronic analog and digital devices using 8-, 16- and 32-bit microcontrollers. Since 2005, he has been cooperating with the monthly "Elektronika Praktyczna", in which he has led, among others, a course devoted to the programming of ARM microcontrollers.

The examples presented in the book can be run independently using the ZL9ARM kit with the ZL7ARM module.