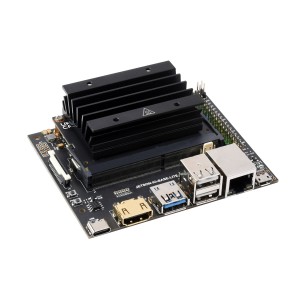 Hans R. Camenzind (born 1934 in Zurich, died in 2012. Los Altos, California). In 1960 he moved from Switzerland to the United States. He became famous as the creator of the semiconductor "time machine" - timer 555, which he developed in 1970. He worked for Signetics, then he founded his own Interdesign design company, which he sold to Plessey after many years.
He owned over 20 US patents, developed the world's first integrated Class D audio amplifier and integrated PLL loop, and also wrote three books on electronics. In his career he developed a total of over 140 integrated circuits. He taught the basics of IC design at the University of Santa Clara.

Fragment of the introduction

"(...) give the reader a review of the design of analog integrated circuits, so that he can decide what analog function can be integrated, and which is not (...) And also, which is equally important, this book should learn to ask in factories producing integrated circuits of the right questions, so that the designed system works properly. Already the first time. (...)

Academic textbooks on the design of integrated circuits are often filled with mathematical formulas. It's important to understand the basics well, but calculating every detail of the project is a waste of time. Let this unpleasant duty be fulfilled by the simulator - it will do it better and faster than man. Performing the analysis within a few seconds will allow the designer to determine whether he is on the right path and how good the system properties are. Assuming that you have the right models and the right simulator, the analysis will allow you to learn more about the layout than words and charts on paper. " 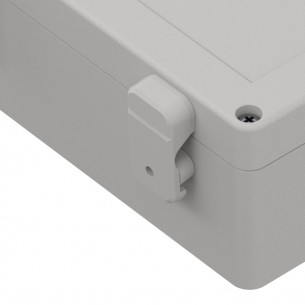