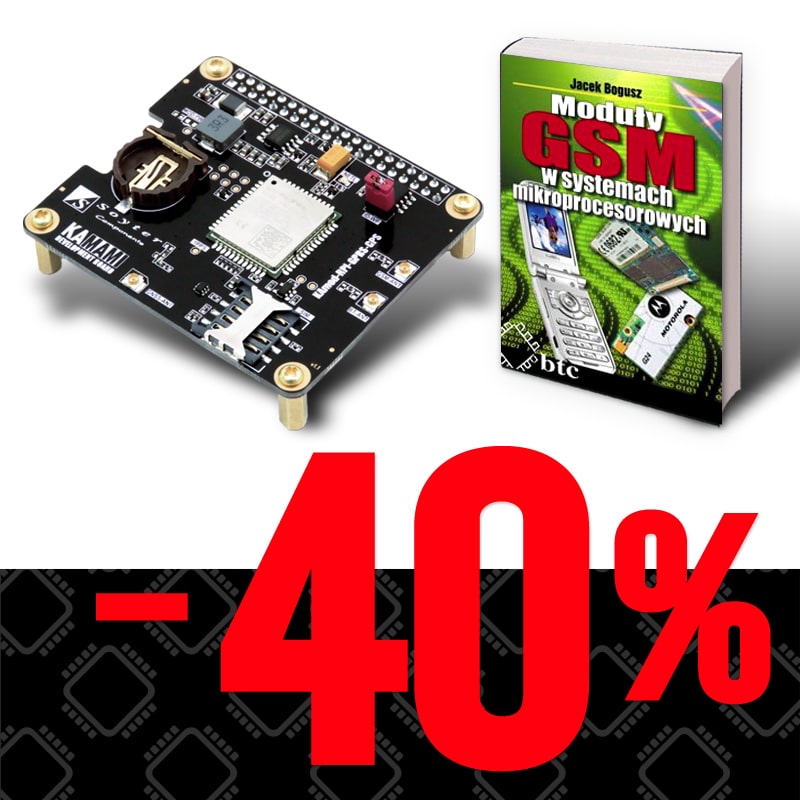 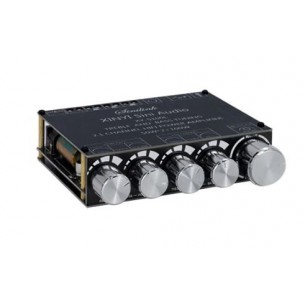 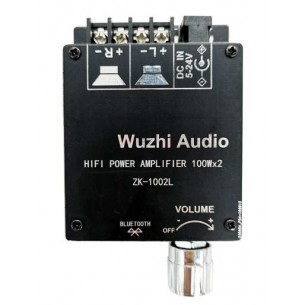 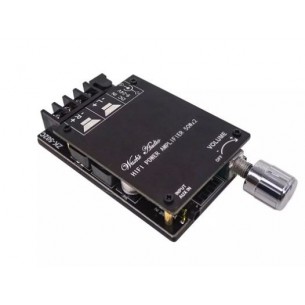 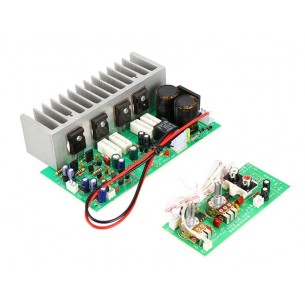 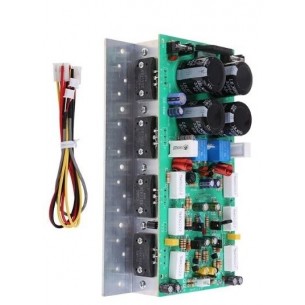 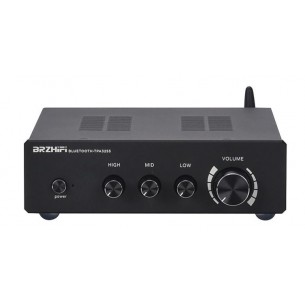 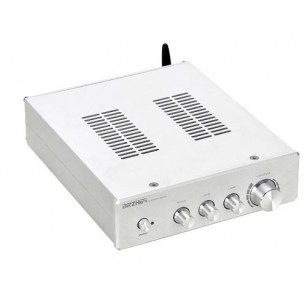 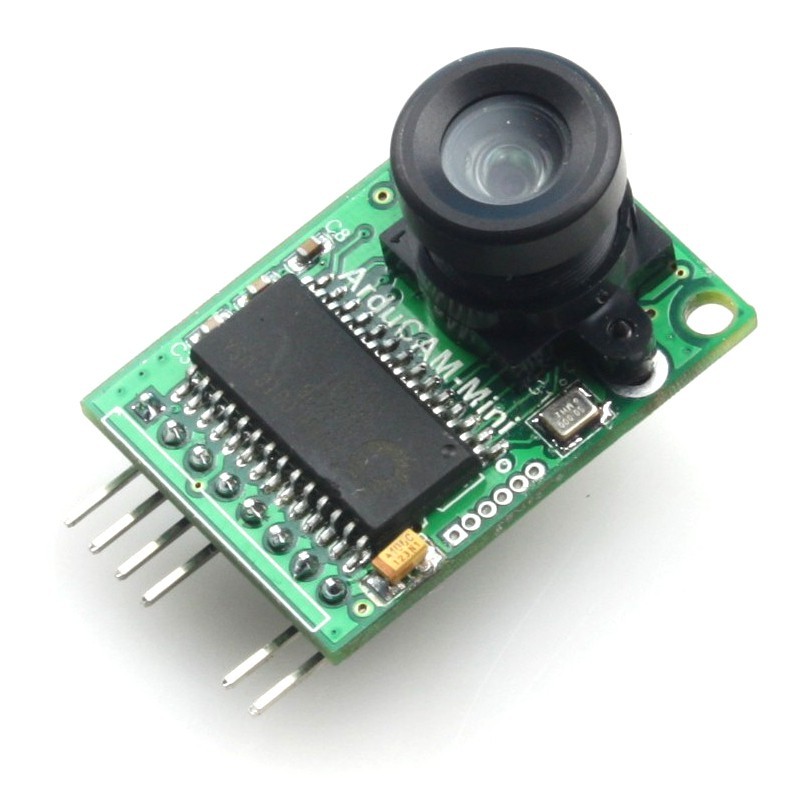 free shipping in Poland for all orders over 500 PLN

If your payment will be credited to our account by 12:00

Each consumer can return the purchased goods within 14 days

ArduCAM Mini is optimized version of ArduCAM shield Rev.C, and is a high definition SPI camera, which reduce the complexity of the camera control interface. It integrates 2MP or 5MP CMOS image sensor OV2640/OV5642, and provides miniature size, as well as the easy to use hardware interface and open source code library. The ArduCAM mini can be used in any platforms like Arduino, Raspberry Pi, Maple, Chipkit, Beaglebone black, as long as they have SPI and I2C interface and can be well mated with standard Arduino boards. ArduCAM mini not only offers the capability to add a camera interface which doesn’t have in some low cost microcontrollers, but also provides the capability to add multiple cameras to a single microcontroller.

Single capture mode is the default capture mode of the camera. After issuing a capture command via SPI port, the ArduCAM will wait for a new frame and buffer the one entire image data to the frame buffer, and then assert the completion flag bit in the register. User only needs to poll the flag bit from the register to check out if the capture is done.

The JPEG compression function is implemented in the image sensor. With proper register settings to the sensor, user can get different resolution with JPEG image stream output. It is recommended to use JPEG output to get higher resolution than RGB mode, due to the limitation of frame buffer.

Sometimes user wants to read the same frame of image data multiple times for processing, the rewind read operation is designed for this purpose. By resetting the read pointer to the beginning of the image data, user can read the same image data from the start point again.

Some battery power device need save power when in the idle status, the ArduCAM offers the low power mode to reduce power consumption, by shutdown the sensor and memory circuits. 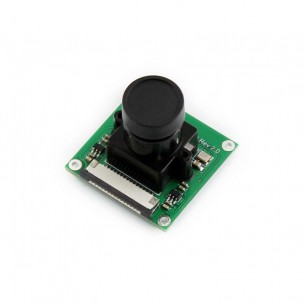 Raspberry Pi Camera (B) with adjustable-focus 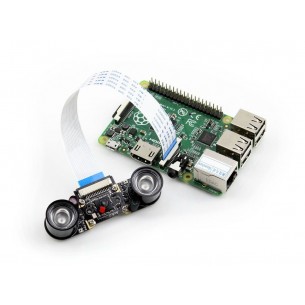 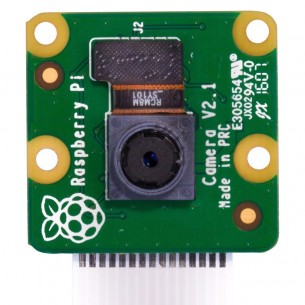 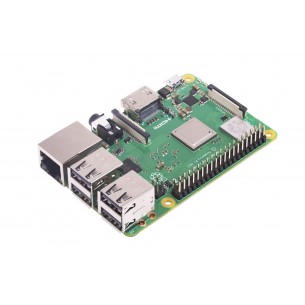 Other products in the same category (16) 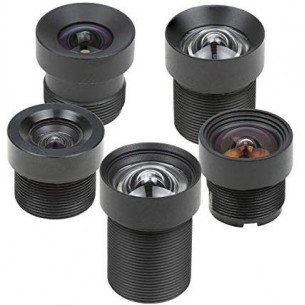 A set of lenses for Arducam cameras. Includes 5 lenses with different viewing angles, two lens holders and a set of screws. Lenses compatible and tested with image sensors such as OV2640 and OV5647. Arducam LK002 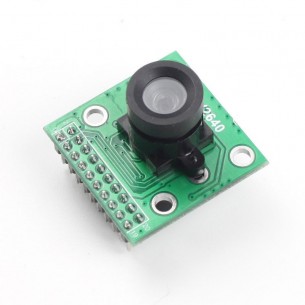 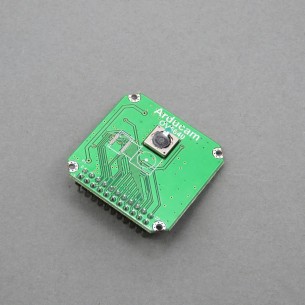 New 5MegaPixel AutoFocus CMOS camera module with JPEG output. The camera module is based on Omnivision OV5640 image sensor and can be used with ArduCAM shields and other platforms like Freescale i.MX6 develop board. ArduCam U3183 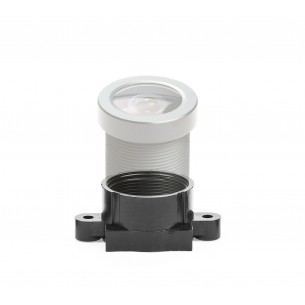 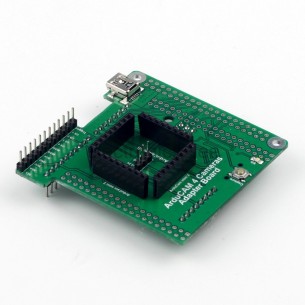 The Arducam Mini Multi-Camera Adapter Board is an expander that can connect up to 4 ArduCam cameras. ArduCam B0074 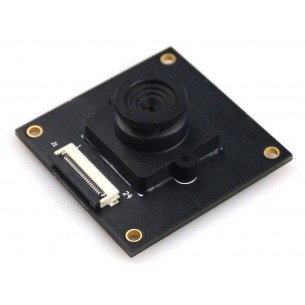 OV7725 based on Omnivision OV7725 image sensor; low voltage CMOS device provides the full functionality of a single-chip VGA camera and image processor as well as the extraordinary high frame rate and low light performance. It provides full-frame, sub-sampled or windowed 8-bit/10-bit images in a wide range of formats, controlled through the Serial Camera Control Bus (SCCB) interface. ArduCAM U3182 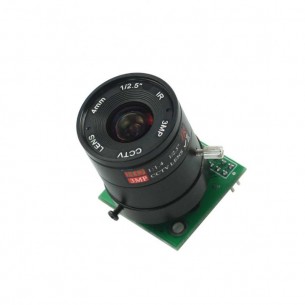 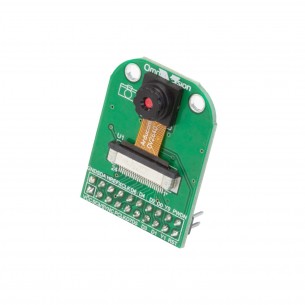 2 Mpx camera module with OV2640 sensor with a matrix resolution of 1600 x 1200 px and transmission speeds up to 60 FSP. Communication via the SCCB interface. Possible JPEG compression in real time. ArduCAM B0011 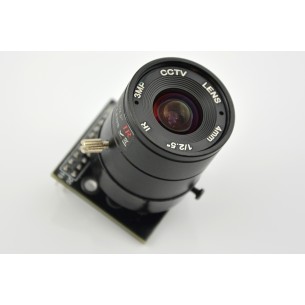 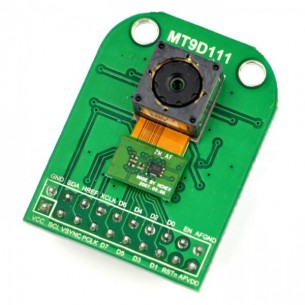 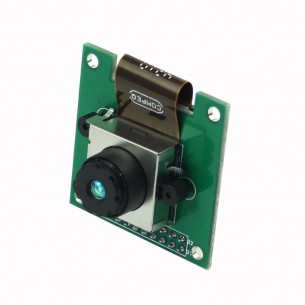 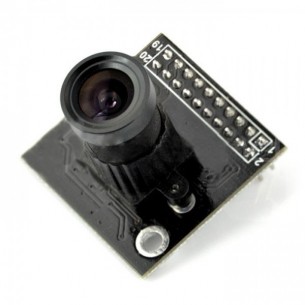 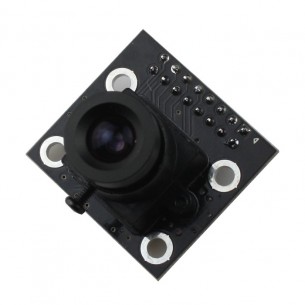 Camera module 0.3 Mpx with the Aptina Imaging MT9V111 CMOS sensor with a matrix resolution of 640 x 480 pixels and transmission speeds in the VGA format up to 30 FPS. Adapted to work in low light conditions. Communication via a parallel interface. ArduCAM B0059 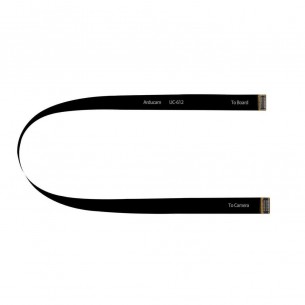 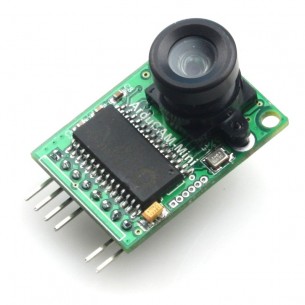 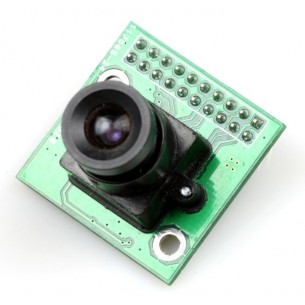