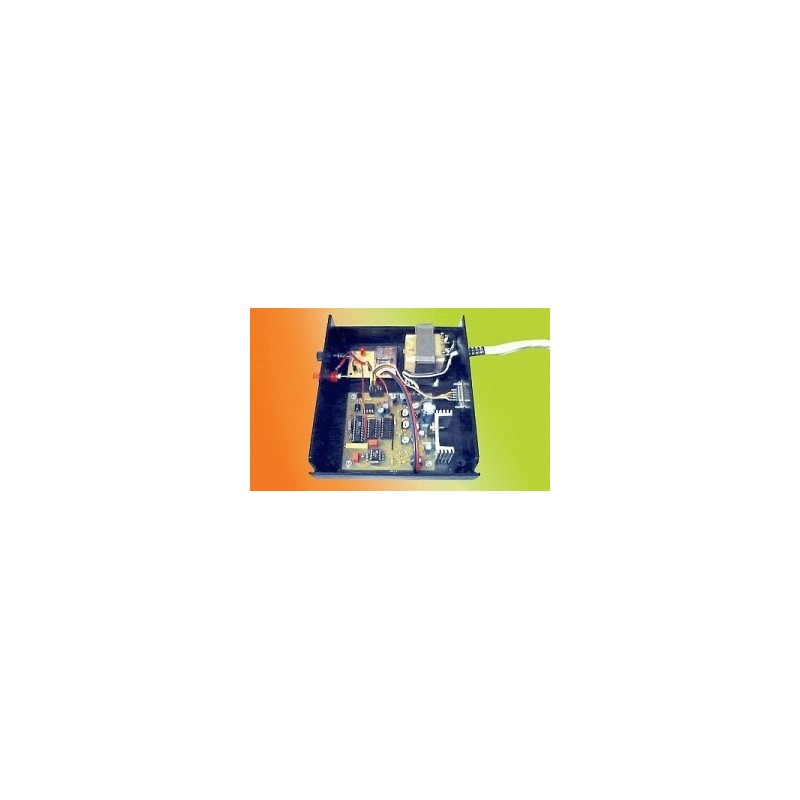 The Tamiya 70140 small pulley set contains eight pulleys of different diameters for use with other Tamiya products. The included assortment of bushings allow the pulleys to be mounted on various shaft types with the pulley either idling on the shaft or rotating with it.

The set contains eight pulleys of various sizes along with an assortment of single and double bushings that make the pulleys compatible with round and hexagonal shafts of both 3 mm and 2 mm diameters. Depending on the bushing, the pulleys can either idle on a shaft or rotate with it. The double bushings allow for pulleys to be connected and sit next to each other on the same shaft. Other parts in the set include a belt guide for use with a motor shaft, power bands, and a screw and nut set.