Compared to its predecessor, Raspberry Pi 3, the B + model , SOC was made here using 28 nm technology (in the RPI3 B + a 40 nm system was used) and based on Cortex-A72 cores, which can now work at 1.5 GHz. The changes have also occurred in the type and amount of RAM. The basic model has 1 GB of RAM LPDDR4 SDRAM, but adapting its offer to the voice of the community raspberry was also available in options with 2 GB or 4 GB of operating memory.

Changes also occurred in the connectors, the computer was equipped with 2 USB 2.0 ports and 2 USB 3.0 ports. Instead of full-size HDMI, we now have two microHDMI ports (there is an official microHDMI cable - HDMI for Raspberry Pi (white) ) that allow you to display the image in 4K and connect two screens at the same time. The computer was also equipped with a full-fledged Gigabit Ethernet port (in RPI 3B it used USB 2.0 interface, which meant that its speed was limited to 300 Mbps). 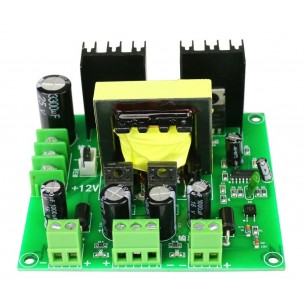 The official housing for Raspberry Pi 4 model B (white-ra... 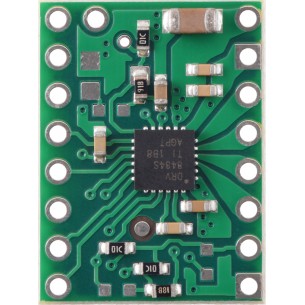