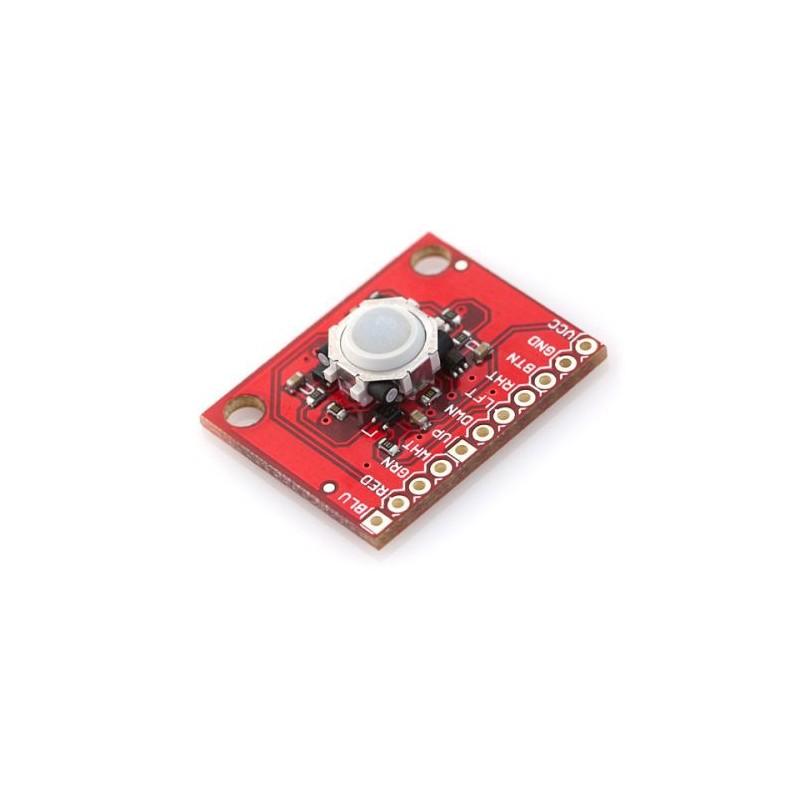 MYC-SAM9G35-V2 CPU module is a single board computer base ATMEL AT91SAM9G35 ARM9 processor working at 400MHZ. It integrates all core components and memories on board 2.0 mm pitch 70-pin connectors to combine as MYD-SAM9G35-V2 development board. It carries 128MB DDR2 SDRAM, 256MB NandFlash and 4MB DataFlash to build and minimal CPU sub-system for evaluation and development.

The CPU module has also been called as a core board, a CPU core module or a CPU board.

The CPU module extended periphery signals and get power supply by two 70-pin connectors, it's easy for the user to make a base board.

Noted: ATMEL SAM9X5 CPU series are mainly focus on industrial level. If the products you are developing is 0 ° ~ + 70 °, please contact us for the new quotation. 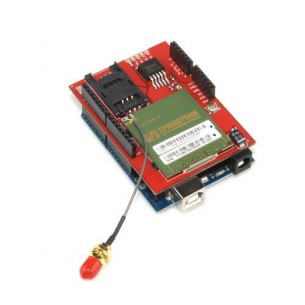